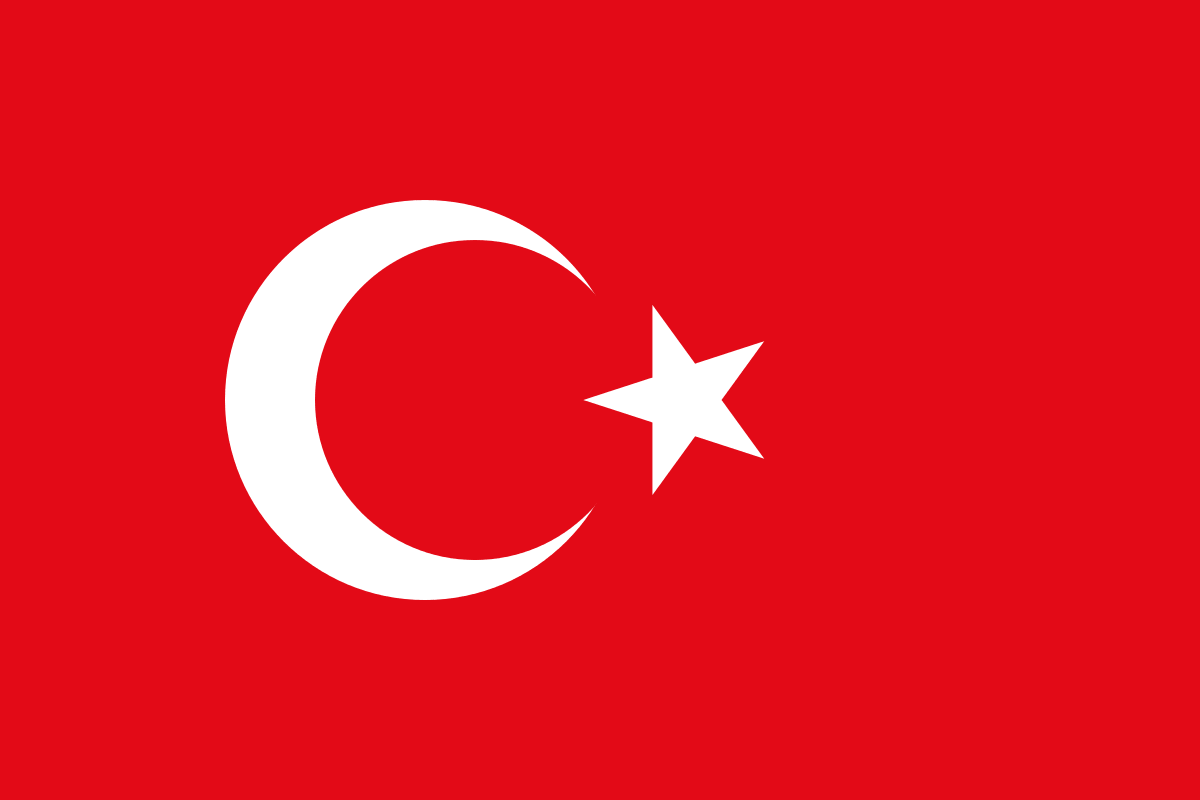 The passport is valid for 10 years.

The position of Vatican City's passport in the worldwide travel/identity document rating is as follows:

If you are interested in getting this or an EU passport, acquiring a residency permit is the first step. This is because one is almost always required to be residing in a country for some time before one can apply for a citizenship. So get acquainted with our residence permit services and start your journey to citizenship now.